All is Caused by Mass Media

By jayafurniture - July 28, 2015
Nowadays, Mass-media, both electronic and printed are still become a basic reflection of people’s way of thinking in every layers of society, from children to adult, from the civilians up to political figures. So far, mass media still determines the rate and the direction of where the human are going to, how they are going to life, and also the way they are going to actualize the result of their logical responses.

The images which have been shown by mass media seem to become the orientation and the measurement of human life. The society-especially those who does not have strong basic acknowledgement-will be absolutely influenced by the content of the mass media easily. With a little engineering, the society seems witch-crafted by what is inside the mass media that later becomes their life guidance. For example, many women and also teenager often follow the fashion and the eccentric style of artists from television. Not only women, men are also following the style of bourgeois men and their expensive modified motorbikes as if they-the fashions performed by the artist- are the symbol of their existence of being the most up-to-date’s teenagers. Above all, that kind of social life is related to the mass media competition. Moreover, mass media in recent times has become a very promising business which makes the competition getting rigid. Therefore, many of them are trying to attract the audiences by showing attractive programs which often left morality and education aspects.

The effect of mass media toward children violence

What becomes the concern of this case is the violence that is done by children toward their friends. Even though the media is not the only reason, but media becomes the first and the prominent factor of the case. Approximately in 2004-2005, one of Indonesian television channel presented wrestling program like smack-down, WWE and ECW. Those programs were presented at 09.00 pm where many children were still awake. After a few days later, there was news about violence which was done by a group of elementary children in some regions. Even one of the victims was died because of that action. As the result, the wrestling program then got withdrawn at 11.00 pm. Later, the children violence is on the wane, but this never really promising until the program is cut off. Despite there are still some cases of violence that are done by children, but it is rare now.

From the case above, it is shown that the influence of mass media is really remarkable-especially audio visual media- toward children psychology. Because of the child’s natural character, they are very easy to imitate and to express what they see, what they listen, and what they feel.

In its relation with the substance of mass media, the government should participate to keep supervising the mass media so that they will make a program, which is not only attractive, but also educative and contains moral values. In addition, the government should pay attention to the internet as well because it is not only easy to access but also gives enormous impact to every layer the societies. All of those media-mass might become boomerangs toward the future of Indonesia if they are not overseen strictly. Besides, the government and the parents absolutely have the most important role to watch over their children and selecting the best programs for their best future. Hence, we have to keep an eye upon the young generations because they are the prior assets of our beloved country, Indonesia.

Popular posts from this blog 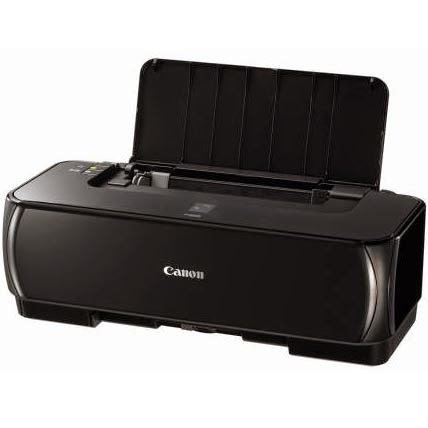 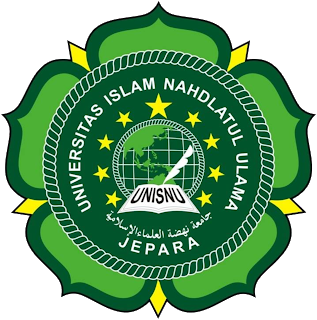